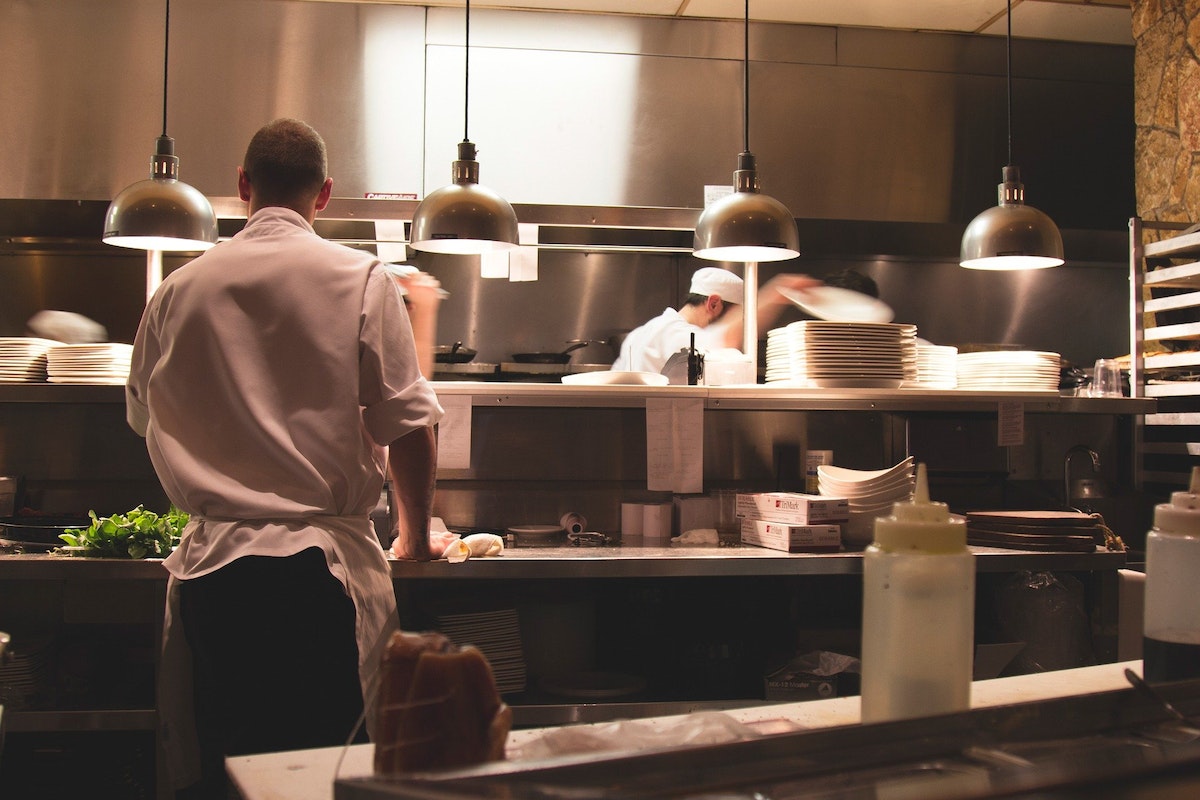 How hotels are using AI to reduce waste

Tech and analytics are helping hotels tackle waste at scale, reducing what is sent to landfill as well as their costs

As the realities of climate breakdown become ever clearer and consumer opinion shifts, travel companies are increasingly attempting to limit their effects. For hotels, that begins with tackling waste, particularly when it comes to food.

Food waste is a global problem. An estimated one-third of all the world’s produce goes uneaten, equal to about 1.3 billion tonnes, according to the he World Wide Fund for Nature.

The effect this has on the environment is enormous: throwing away food means wasting the energy it takes to grow, package and transport it. And when it rots in landfills, it produces methane – a greenhouse gas that is 25 times more potent than carbon dioxide. The result is that food waste accounts for 8 per cent of human-caused emissions.

Read the full article in the i here.